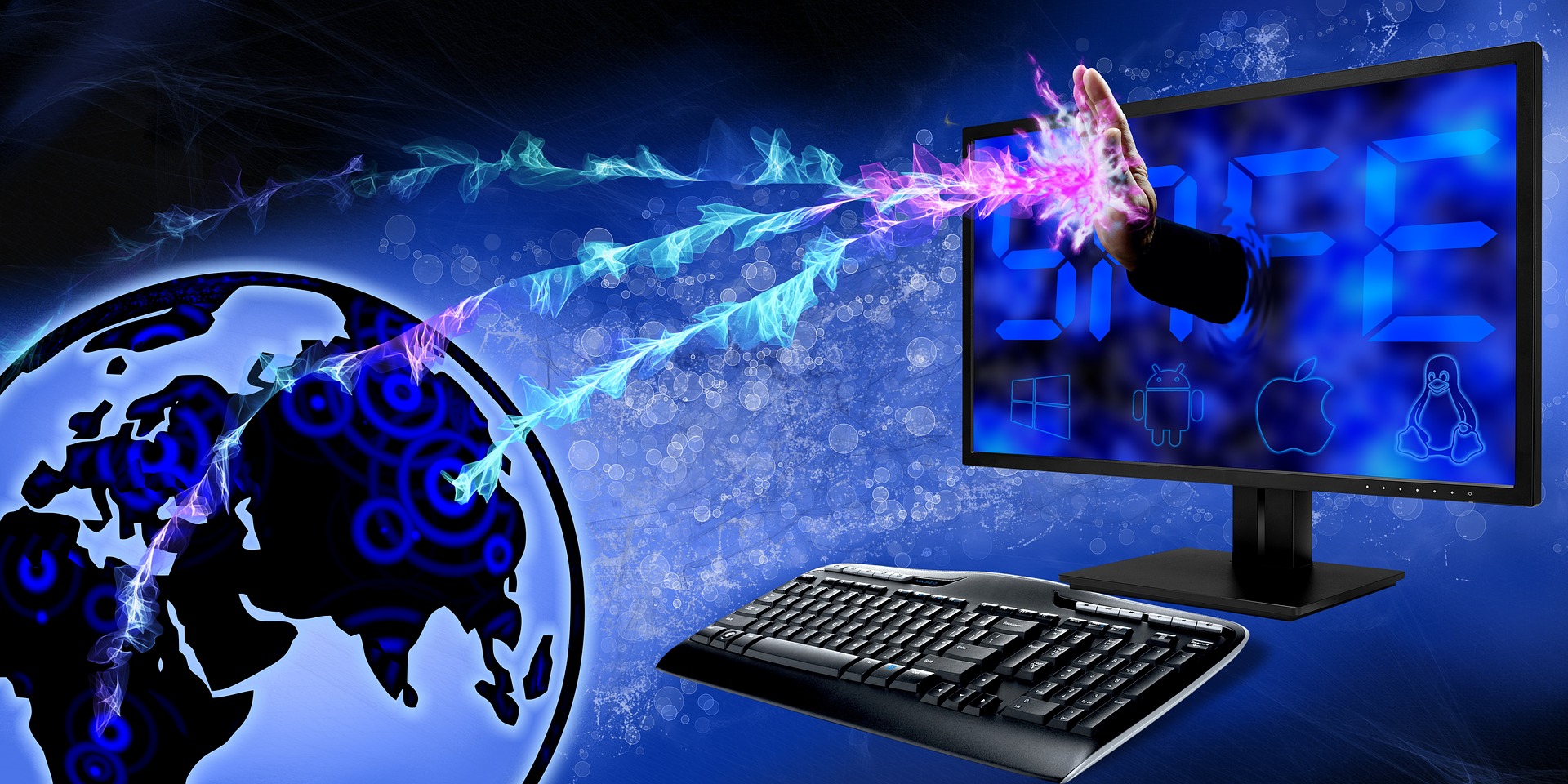 How To Secure Endpoints on Linux Environments

Linux is one of the widely embraced operating systems in several organizations. Moreover, it can be used with lots of security benefits to the user.

To keep it secure, a security team would basically need to perform numerous processes to secure it. These processes will include writing custom scripts, manually creating SIEM integrations and parsing rules, scraping logs off servers, and manipulating the data to visualize and make a report on everything required. This process can be pretty challenging and time-consuming but also worth it.

Linux endpoint security is a widely discussed topic in recent times, unlike years back. In addition, the rise in cloud service now makes several applications depend on it.

In today’s world, Linux OS is being deployed into several businesses and infrastructures and is usually associated with intellectual property, data privacy, and data security. In essence, Linux endpoint security is very critical for securing data.

This article will explore how to secure endpoints on Linux OS environments. But first, let’s have a vivid understanding of an endpoint. 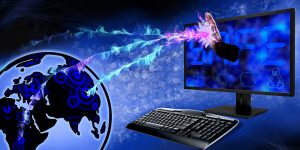 What Is An Endpoint?

An endpoint is a remote computing system or device that interacts with its connected network. For instance, mobile devices, laptops, desktops, servers, tablets, workstations, and internet of things (IoT) devices.

What Is Endpoint Security?

Endpoint security, on the other hand, is securing devices such as laptops, desktops, tablets, and mobile phones from cyber threats and attacks. Endpoint security software helps business owners to retain sanity in their networks or cloud environment against attacks and secures.

Several years back, when cybercrime was almost nonexistent, Linux users didn’t have to check about the vulnerability of their devices. However, IT security teams are seeing the attacker’s behavior evolve from time to time. And the speedy adoption of the operating system and the heavy implementation in the cloud environment makes it highly desirable for cyber attackers.

In general, Linux endpoint security is dependent on the same standard practices, which include:

Consider deploying containers to understand the Linux endpoint security changes better. A Linux container is a collection of procedures and operations that are not part of the remaining aspects of the system.

The Linux ecosystem is quite different from other systems in terms of security features because, besides its built-in security tools in the operating system, it also is a robust open-source community that offers extra options, which leads to a critical decision for most security teams. While they could use built-in tools for security and monitoring features, they could also leverage open-source tools.

How security experts secure endpoints on the Linux environment includes:

The SSH protocol is a significant vulnerability point for unwarranted intrusion and an essential aspect of managing remote access. Therefore, having a solid understanding of Linux OS security demands awareness of the SSH protocol and how to limit its attack surface. The Linux server access can be controlled effectively in three ways, and they include:

You can deploy various approaches to securing the Linux OS, however, using weak or repeated passwords across different accounts will only put your system at risk of being attacked. A willing and committed attacker with enough processing power may still create ample time to brute-force.

Hence, the first thing to consider in securing the Linux endpoints is to relocate the number of accounts you can to a more secure authentication approach: the SSH keys. It uses a cryptographic algorithm. Next, consider strengthening the system with two-factor authentication.

2. Reduce SSH Exposure and Be Proactive on Vulnerabilities

A viable approach to securing a Linux server is to reduce your SSH exposure to the internet. When less disclosure you allow to the internet, the less you’ll need to patch rapidly and monitor.

In addition, SSH exposure to the internet also increases the tendency for enormous log data to deal with. So, it is safer to ensure SSH is restricted via some working method. For instance, you. May consider a reverse proxy at authentication points before potential user access is granted.

In addition, any potential attack point in an accessible SSH installation can be exploited by an attacker. By harnessing the SSH patch and prioritizing it,

Augeas and osquery offer the option of reading Linux security logs, including other configuration files, to make it seem like they were a database. With SSH, there are lots of benefits which include verifying that SSH is correctly solidified. For instance, you could check the SSH protocol version if it is permitted or see if the root login over SSH is still active. This compels people to log in using their accounts, after which they may be elevated if it is required. I guess, and osquery can also be used to track sudoers files and uncover users who can elevate privileges.

Constantly checking for unusual user activity is very important. And you can achieve this using the Linux security software, which permits correlating across multiple security datasets. Also, if you can view your threat intelligence through historical snapshots and in real time, it would enhance your security posture.

Different environment determines what comprise “odd” user activity from the other. Create a detailed entry of activities demanding an investigation in your Linux environment. You may need to set alerts when a new connection is generated straight to a container. You may need to determine the threshold on the number of devices a user should be logged into at a time. To make it increasingly complex, you may have to carefully whitelist and create an exception list based on any given rule.

You need to be able to track your security incidents in real-time and historical data. The real-time data will afford you a spontaneous response time and reduce the effect of malicious activity. And if you restrict your strategy only to a part, for instance, real-time data alone, you may lose sight of the history of such an event.

Benefits of working with a contingency lawyer

Why should you contact a personal injury lawyer for slip and fall cases?