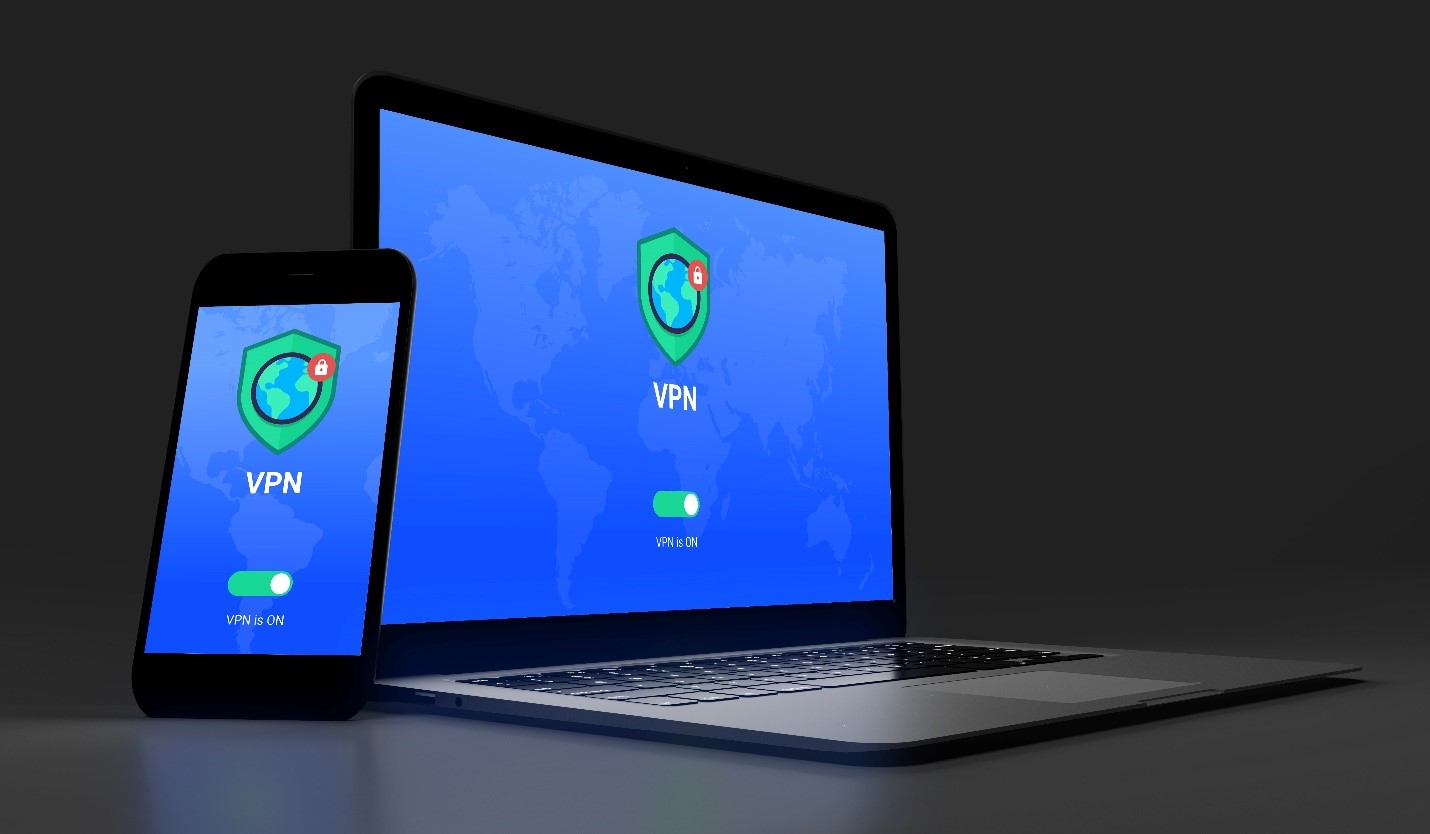 In the past year and a half, we saw the world come even closer together through the global network. More and more people started sharing data with each other and we started relying on the internet to maintain old and forge new connections with loved ones even in the same location.

As this connectivity grew, so did the threat of cyberattacks and hackings. Suddenly, using a single VPN wasn’t enough for most business owners and even for people with personal usage. Here came the concept of a double VPN. Let’s explore it in detail and look at some pros and cons of using it for your data protection online.

What is a Double VPN?

The original double VPN used VPN chaining in which two virtual networks were linked together by a tunneling protocol. The concept for a second VPN was hatched as a result of that discussion. Prior to learning about double VPNs, you should have a fundamental understanding of virtual private networks (Virtual Private Networks).

You build an encrypted tunnel between your computer and the VPN server by using a virtual private network (VPN). To get to the VPN server, all of your traffic must first be encrypted by your VPN before being sent through this tunnel. A second secure tunnel and VPN server are added with a double VPN or a multihop VPN.

Double VPNs come in a variety of flavors, but the essential concept is the same: use two (or more) separate secure tunnels to connect to a single network. The VPN and your machine must first establish a connection. After that, a second encrypted tunnel is created between the first and second servers.

Every bit of your traffic should then be encrypted and redirected in logical order across both of these secure tunnels Double VPNs are based on a concept known as VPN server cascading. Instead of having your IP address masked just once, with a double VPN, it is concealed twice.

VPN server cascading is another term for multi-hop VPNs, which are also known as double VPNs. As long as you’re using a multi-hop VPN, you won’t be limited to only two active VPN connections at the same time.

A multi-hop VPN does exactly what it says on the tin: it routes your traffic across numerous servers before it finally emerges onto the open internet. There are three or four server options instead of two, and each additional server adds a layer of encryption and another IP address to your network’s security.

There are two types of multi-hop VPNs: “cascade” and “nested chain.”

A “cascade” setup makes use of a primary VPN service and two or more secondary VPN servers for that service. Data is decrypted and then re-encrypted before being transmitted along at each hop.

Individual VPN providers do not offer “nested chain” configurations; they must be set up by a tech-savvy user. This setup necessitates running two VPNs simultaneously, which we’ll cover in more detail in the following section.

Using double encryption can give you the added layer of protection you need to keep crucial data safe. Make sure you use a robust double-hop VPN like VeePN to secure your data. Do go through the free trial and then commit to the full purchase.

Now let’s look at some pros of using a double VPN:

Pros of a Double VPN

Here is how a double VPN can add to your security online:

Cons of a Double VPN:

When Would You Need to Use a Double VPN?

You would use a double VPN to protect your data from hackers and other sensitive situations. Some examples are below:

There you have it, now that you have the knowledge of what is a double VPN and its different types and how it can help you keep your data extra secure, even more securer than a regular VPN. We would suggest that you utilize it for business purposes and also if there is something that is mission-critical on a personal level.

A double VPN can give you the security you need to encrypt your data with double layers of protection. This will ensure your data is safe and impossible to hack.

How to Learn Two Languages at the Same Time